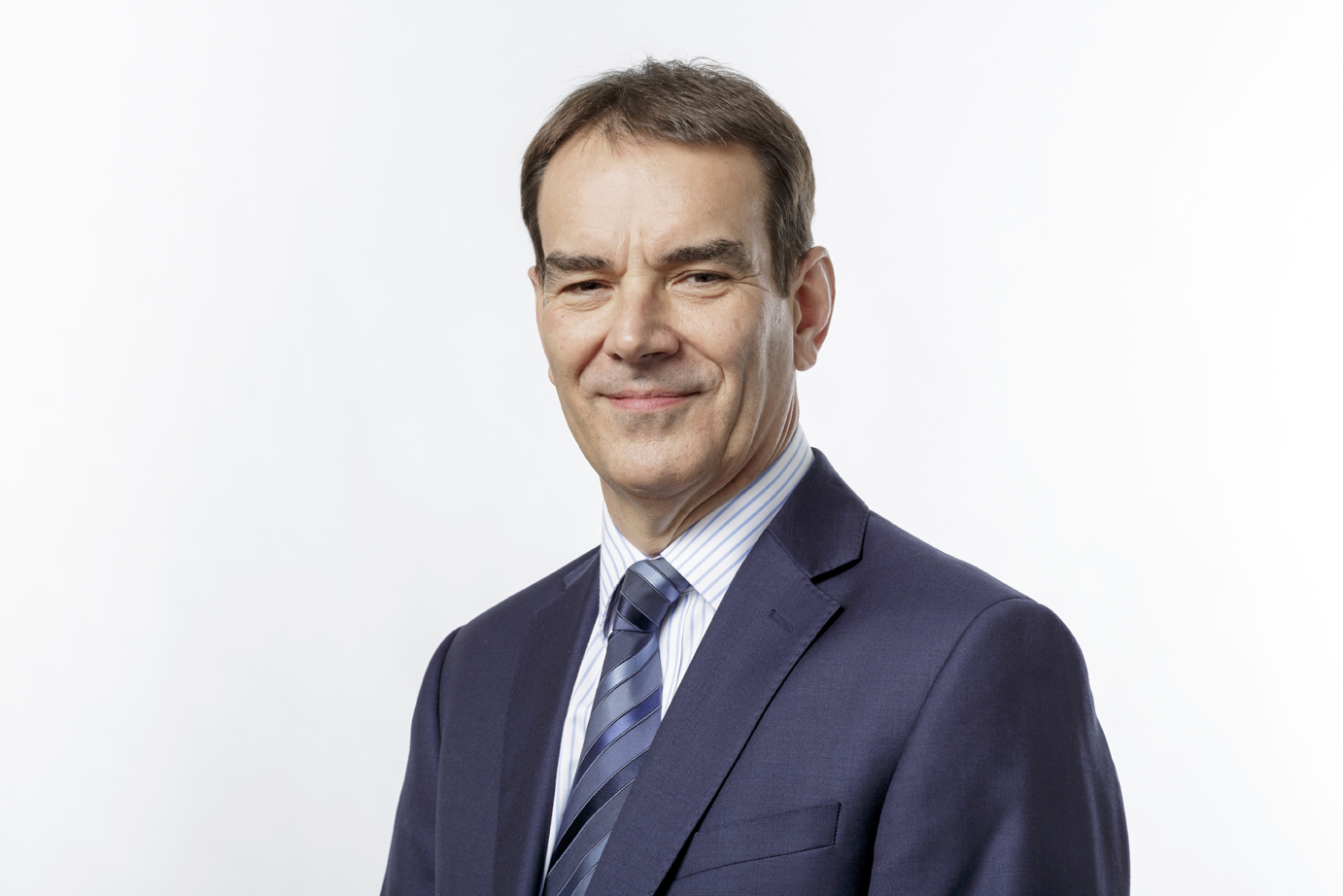 Andrew has over 30 years’ experience in the global digital printing industry. He is a Fellow of the Institute of Chartered Management Accountants and was Group Finance Director/Chief Financial Officer of Domino Printing Sciences plc from 1998 to 2015. He has also held a number of Director roles in Operations, Planning and Business Development.  He has a proven track record of leading sustained international growth across a wide range of market sectors through acquisition of technology based businesses and creation of sales channels.

He is Non-Executive Chairman of Midwich Group plc. 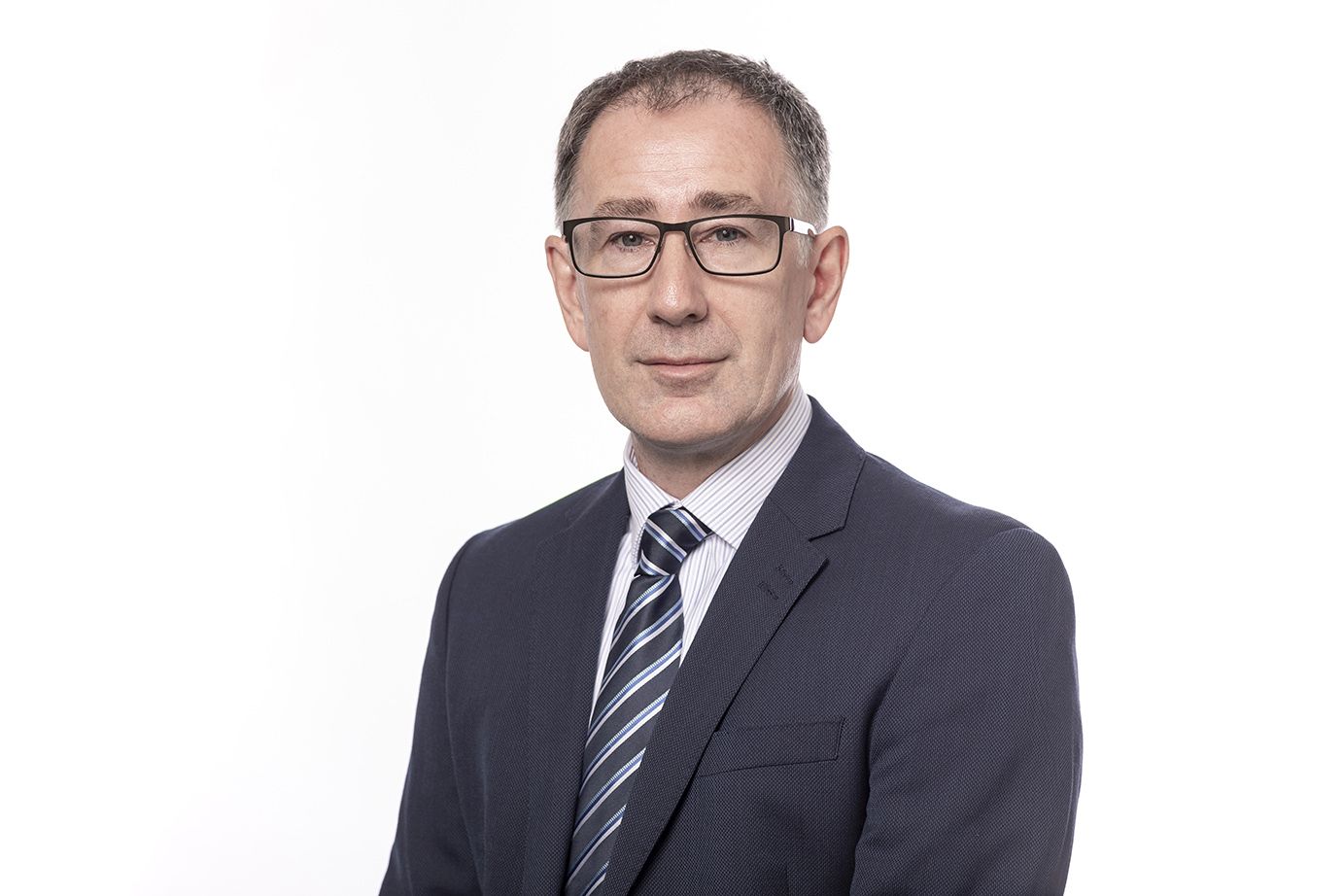 John joined Xaar in 2019 following 5 years as CEO at Inca Digital.  John started his career at Domino Printing Sciences plc as Development Scientist following a Ph.D in Physics, progressing through a number of technical roles to Director of Development, a role he held for over 4 years. Other roles since leaving Domino Printing include CEO at DataLase Ltd, COO at Plastic Logic Ltd. 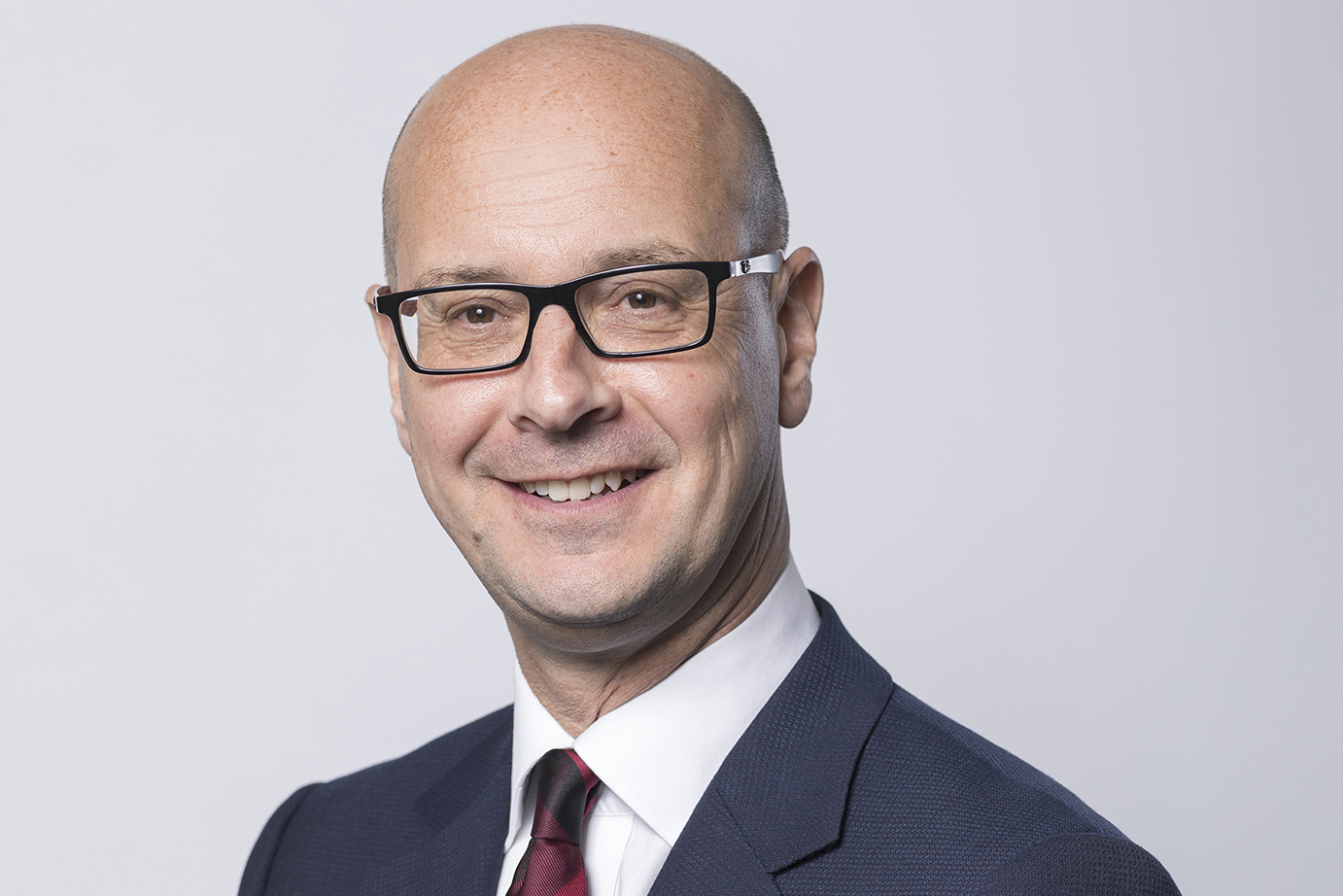 Ian joined Xaar in March 2020 with over 15 years’ experience in senior financial roles and a proven track record of delivering business focussed finance operations that drive efficiency and commercial performance beyond finance. Previously, Ian was Group Finance Director and Deputy CFO at Ibstock plc, responsible for the Group’s Clay business. Other past roles include Senior Director, Finance & Global Pricing Lead – Europe, Africa and Middle East for Zoetis and before that, Head of Finance for Pfizer Diversified Businesses (PDB) UK. 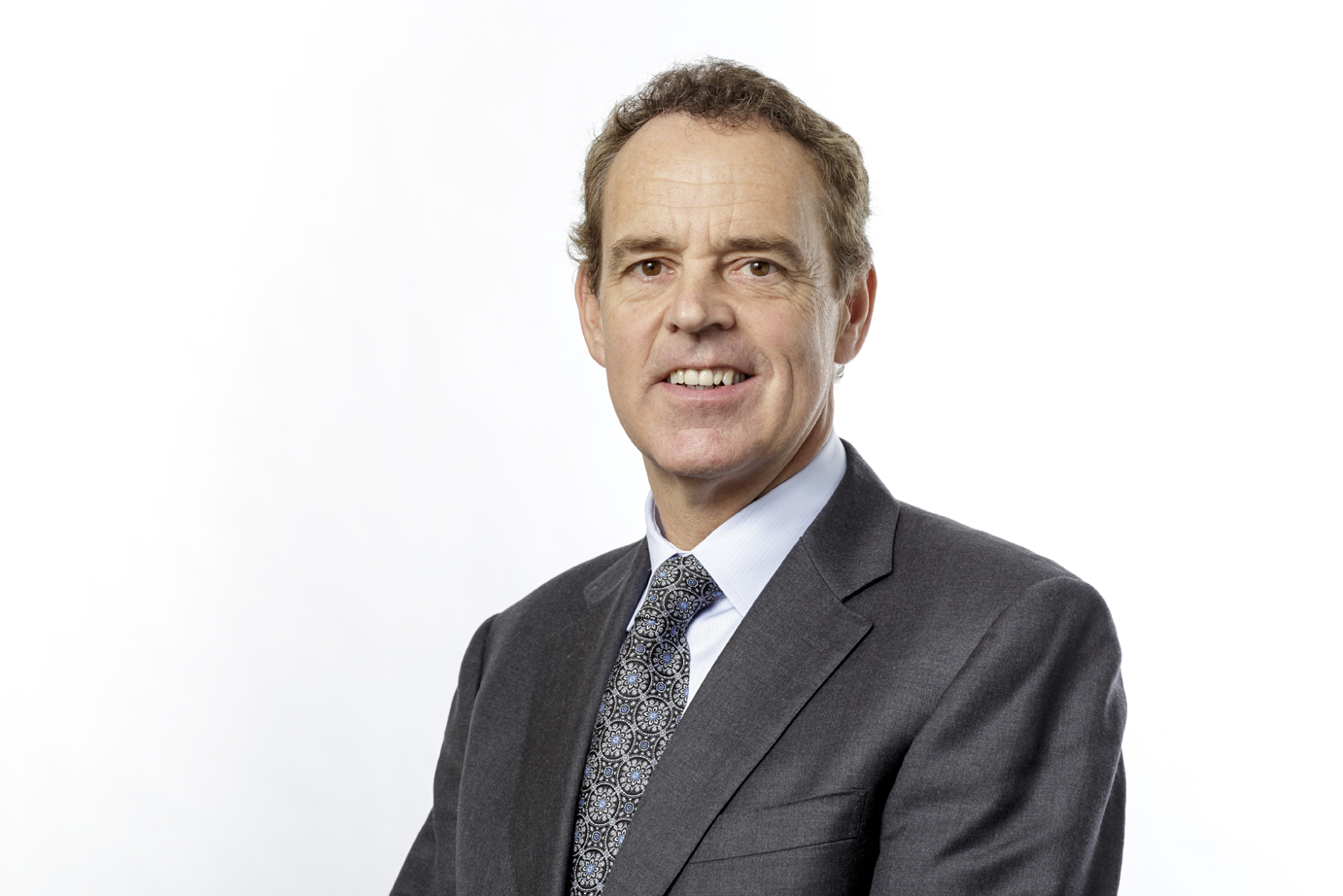 Chris joined Xaar in January 2016 and brings with him a wealth of expertise in managing complex international technology businesses, having spent 25 years at HP, Inc. He has a strong background in global marketing, sales and general management senior executive roles including global accountability for HP’s multibillion dollar graphics/industrial portfolio of digital 2D and 3D printing businesses from 2009-2012. Chris also has extensive experience in Asia and Japan having spent more than a decade in senior APJ leadership roles. He has led strategic investments in key growth markets and has been involved in a number of mergers and acquisitions at both the strategic and operational levels.

Chris was Chief Marketing Officer for Stratasys in 2014-2015 where he led rebranding of the company and he recently served as Senior Vice President of Americas and Asia for 3D Systems, Inc. from 2016 until January 2018.